Myths and Facts about bot performance in Australia

Chatbots are becoming popular, are they efficient too?


Back in 90s, during the dot com bubble when more people started using the desktop computers at their homes. I remember when my friends started talking about computers, I thought of it as robotic pet intelligent enough to do whatever you say. This myth was quickly busted once I bought one. Chatbot story is not different than this. I am going to discuss the performance criteria of the bot that makes it efficient. 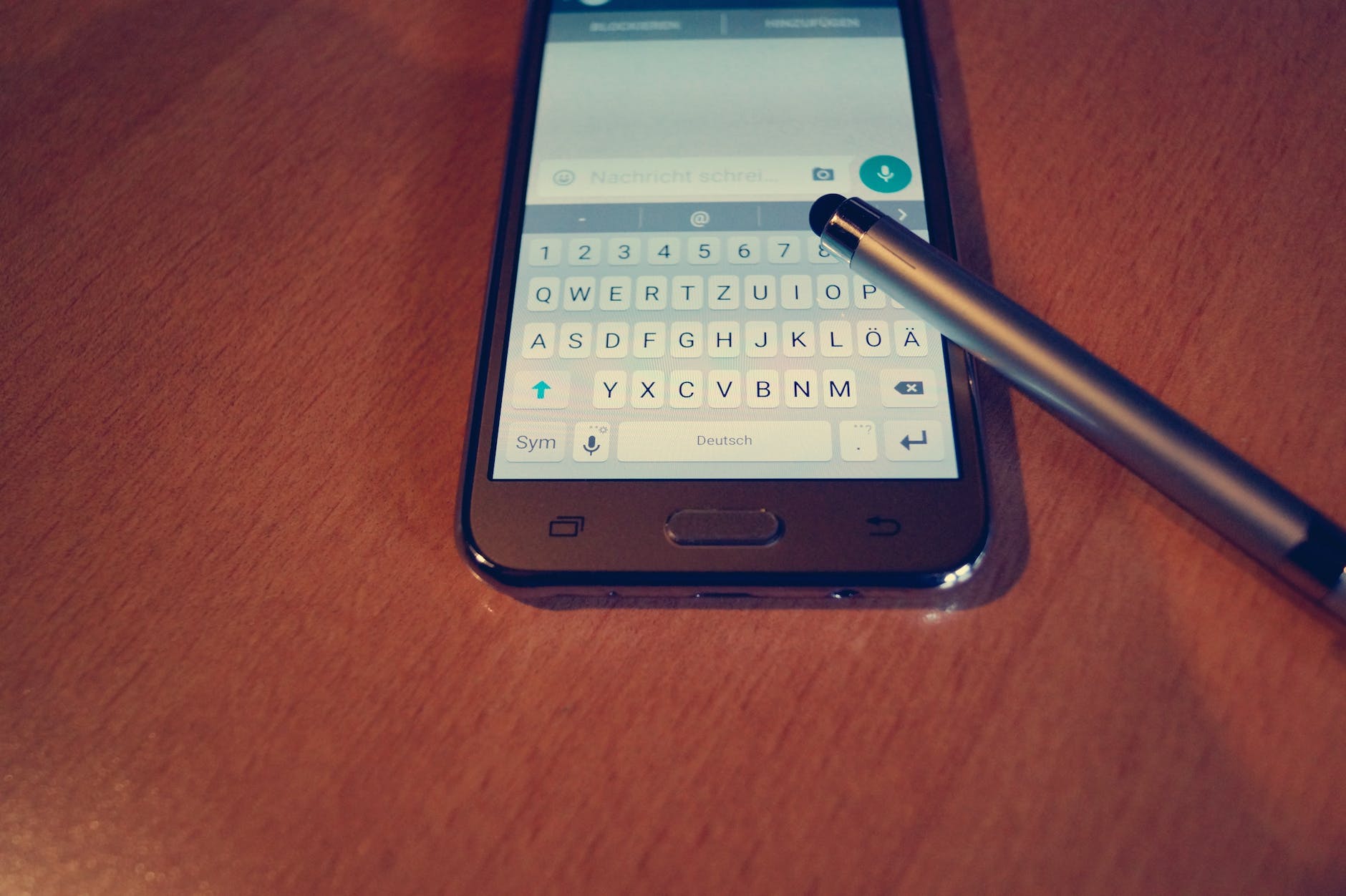 Though it is true that...

chatbots can test limits of your imagination since they are not bound by constraints, their behaviour is quite limited when you integrate them in any business. People expect a chatbot to be artificially e.g. if you trigger a bot with a question “I am Umair from Melbourne”, a chatbot with AI should responds with a customized greeting which may include a comment about the city or if there is any event going on in Melbourne, response may include a reference to it.
However, do you really want your chatbot to respond to a question that is out of context from the current conversation? Success of the bot is due to its ability to be used as a personal virtual assistant rather than multi skills trained bot.

Chatbots deployed into organisations only do few navigational tasks. “Alex” deployed by “Australian taxation office” gets intent from the user queries, confirms its translated intent with the user and then redirects to the that specific section. As of 2016, Alex has responded to more than a million queries from the user (https://www.businessinsider.com.au/the-ato-launched-a-siri-for-tax-and-has-called-it-alex-2016-12). This means that the real KPI of the bot is not its ability to response to each question wittingly but to be able to guide a client to the correct destination as soon as possible.

This performance criteria of a bot can be improved by training the BOT from time to time. Let’s say you have added a bot for an organization who wants to use it as a personal virtual assistant. If that organization has never implemented a bot before, you won’t be able to train the bot with correct query/response behaviour at the first place. Initial bot configuration will be on the inputs from the organization that may be just a guestimate regarding the user queries. You need to improve the bot behaviour by re training it over the period of time Bots developed by hostedbots.com emphasize on the training of the bots once they are deployed into live environment. Specialized reports are generated after a specific period of time that shows the organization, how well their bot is performing and also gives recommendation as to what needs to be reconfigured so that the bot performance can be increase.
![](https://cdn-images-1.medium.com/max/1200/1*pr-dUS-0ejNx1QJwFiwx6g.jpeg)
Once you reconfigure your bot based on these inputs from the clients. You can improve its performance and the bot will be able resolve customer queries efficiently.

Popular posts from this blog

Wyndham Libraries becomes the first library in Australia to use chatbot

September 15, 2019
The city of Wyndham located just 30 KM west of Melbourn, is best known for its tourist attractions like Werribee Mansion and Werribee Open Range Zoo. It is also known as a commuter town due to its large population working in the city. Werribee Park (Courtesy: Wikipedia) A lesser-known fact about this place is its inclination towards innovation and technology. The city of Wyndham has always kept herself ahead of others when it comes to technology. From paying off council rates to borrowing a book from a library, this place has always made headlines in digital presence. Wyndham Libraries Portal This place has maintained this reputation by deploying yet another cutting edge technology "Artificial Intelligence" for its 5 libraries. Wyndham Libraries has used a chatbot to allow users to search the library catalogue This chatbot uses Artificial Intelligence and machine learning to help solve the queries. It can search the catalogue ( you can also choose the advanced sea
2 comments
Read more

March 14, 2018
You can create a username on hostedbots.com with just a few clicks. All you need to do is to click on this link https://www.hostedbots.com/sm/GUI/new_user.php on this link you will see a form like this and fill in these values Email = Your email address Name =  Your first Name (Note: It is only your first name) Password = Password that you want to choose for this account Confirm Password = Re type your password, so that any typo can be ruled out Create username on hostedbots.com Once you fill these values, click on the button "submit" That is it! Creating a username was never that easy.
Post a Comment
Read more

Step by step tutorial: how to build your first bot for facebook,viber or skype

March 12, 2018
Building a bot was never that easy. You need to have basic knowledge of coding language, then you need to have server where you will be able to host your bots. Once you sort out these thing, you need to work out an algorithm on which your bot will work.  Luckily  now you do not have to worry about these things, with hostedbots.com you can now build bots in minutes just with few clicks. In this article I will be showing you how to build a most simple bot in few steps.  How should this bot respond? First of all you need to think what should the bot do. Since this is just an example, so we will start with the most simple bot. It can be triggered with the command "first_bot" and it will reply "first bot tested" back to you. Step1: log in to your member's area You need to log in to your member's area by clicking on this link and enter your credentials.  https://www.hostedbots.com/sm/GUI/members.php  . If you have not created an account on hosted
Post a Comment
Read more